Another White Christmas in the Marketing Department 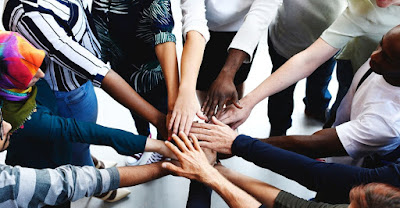 A diversity reality check appears to be the perfect gift for corporate America this holiday season.

For years the industry has vowed to make marketing leadership ranks more representative, yet a mere 12 percent of top marketing jobs today are held by nonwhite executives, according to a new survey by the ANA.

Progress continues to be made, the association announced during the first day of its annual Multicultural Marketing & Diversity Conference — just not enough.

While people of color continue to fight to achieve parity, women have fared far better — and in fact, now dominate top marketing jobs. According to ANA, of 870 member corporations, 52 percent of marketing bosses are female, up from 47 percent last year and 45 percent the year prior. "At the senior leadership level, female representation is now likely at an all-time high," the group said.