God Doesn't Want to Have Dinner With You 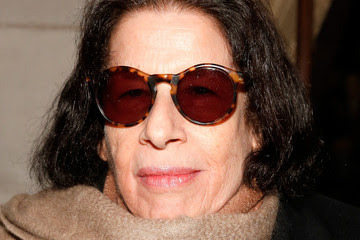 "My idea of a great literary dinner party is Fran, eating alone, reading a book." -Fran Lebowitz (via The New York Times)
at March 22, 2017