A Tale of Two Publishers: Condé Nast Braces For Pay Cuts, Layoffs as Hearst Hunkers Down 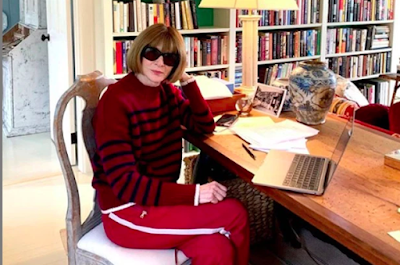 If you're one of the dozen or so people still employed in the magazine business in these end times, I sure hope you're not working at Condé Nast.

As first reported by the Post's Keith Kelly, the publisher of Vogue, Vanity Fair and GQ said that due to the coronavirus pandemic, a temporary pay cut would go into effect from May through September, affecting 10-20 percent of employees who make at least $100,000 a year. CEO Roger Lynch said he would slash his own salary by 50 percent. The company also told employees to brace for possible layoffs.

That's in stark contrast to Hearst, whose CEO Steve Swartz vowed last week that there would be no layoffs at the company that publishes Cosmo, Esquire and Men's Health.

I'm told that the pandemic pretty much annihilated any morale that was left at Condé, which has been in freefall ever since the dual mortal wounds of Si Newhouse no longer running the show and the collapse of the ad market for print. Not only have its magazines become thinner and thinner (those that haven't been shut down altogether) but celebrity editors have been replaced by nobodies, the once-bustling hallways of its WTC headquarters have become more and more morguelike, and much of the magic that not all that long ago made Condé the envy of the publishing world has vanished.

As if all that weren't enough of a fantasy killer, Anna Wintour posted a pic of herself on Instagram sporting athleisure while she bosses it up remotely. 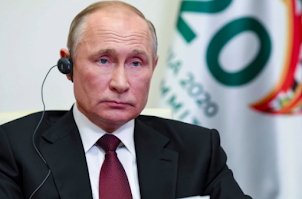