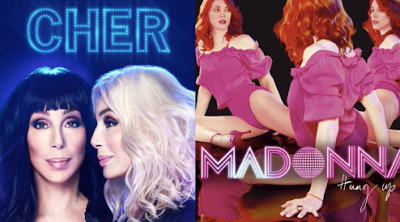 As y'all know by now, Cher's irresistibly awesome remake of the classic "Gimme! Gimme! Gimme! (A Man After Midnight)," on the heels of her appearance in the "Mama Mia" sequel, is the first single off her forthcoming album of Abba remakes. Naturally, it took about five minutes for someone to make a mashup of the 72-year-old icon/my mother's mega-insta-dance-hit of summer and the "GGG"-based "Hung Up" by about-to-celebrate-her-sixtieth Madonna. I personally think both songs are better as stand-alones than as a combo, but Toronto-based Alex Simpson, its creator, certainly gets an "A+" for effort. You be the judge, at Billboard. Now, isn't it about time these living legends gifted the world an actual duet? Or how about these ladies, who seem to already be well acquainted? 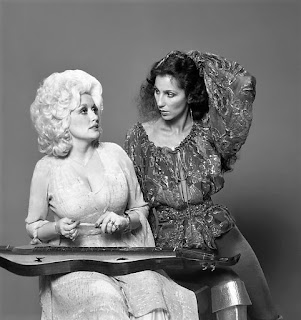 You will recall that Dolly's no stranger to dance music ...

Lordy, I sure do miss the 70s—and as this video reminds us, and as they say down South, "the higher the hair, the closer to Jesus." Which I suppose applies even if it's not real hair.
Posted by BY TONY CASE at 3:36 PM 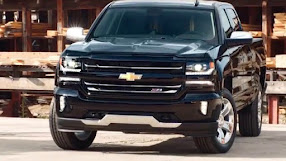 "Chevrolet stands by the reliability claim and the ad remains in the brand’s toolbox but we have decided to take it out of the regular rotation at this time to launch new Silverado creative. We have not altered our marketing campaign because of any concerns with the accuracy of our ad content." -A statement from General Motors to The Detroit News on why it pulled a commercial touting Chevy's reliability over that of Ford, Honda and Toyota after those automakers called into question the ad's accuracy

"Of course, not everyone was so intrigued [by our cover story]. 'Who runs New York?' griped Tony of All Media. 'The same people who always have. People with a helluva lot more money, who are prettier and more talented, and who are more politically and socially adept than you and I.' " -New York magazine
"I read a tweet from someone saying they were listening to a girl talk loudly about herself and reality stars and it turned out to be ME at breakfast! Mean!" -Andy Cohen, in his memoir "Superficial," referring to a tweet of mine
"The entire staff was fired by email. Tony Case broke the news ..." -The Nation
"Media watcher Tony Case, writing on his blog Tony of All Media, said ..." -New York Post
"The astute media observer Tony Case, who blogs at Tony of All Media, said..." -Folio
"Tony of All Media was first with the news." -Romenesko

"As blogger Tony Case says ... " -Mashable
"Selling advertising can be tough, but as media blogger Tony Case writes about NPR, 'sucking on the government teat' might be worse." -BNET
Hi, I'm Tony. I write about media, advertising and the culture for a few magazines and websites you've probably heard of. Or you might've caught me on ABC's Good Morning America, CNBC's Squawk Box, CBS This Morning, CNN, MSNBC or NPR yakking about this stuff. I also enjoy sharing news, trends and the odd opinion from this space, which is mine all mine. What you read here does not necessarily reflect the views of anybody I work for or anyone else of good taste, judgment or a sound mind. If you like what you see, keep coming back. If not, that's OK — you'll get smarter someday. Comments are disabled to avoid the trolls, but I do welcome your feedback — and can take it! — on social media, so find me and follow me. Long live Cher, Ruth Bader Ginsburg and Jim Acosta. 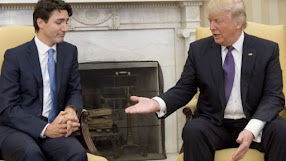